After leaving TAT, I joined entropy and hit the ground running. UZZY was a very fast coder and already had several finished intros with editors and this spurred me to make better intros and also massively improve my editor system.

I did not make many intros but instead concentrated on quality and I think they were some of my best work. Both UZZY and I decided that our editors should follow the same layout and key’s to use and after a while we started talking about doing what we called a ‘JCH style editors where you have one single intro editor and loaded the intro from disk.  This idea never really got much past the ideas phase but it is something I might revisit in the future.

Entropy intro’s with anything I can remember about why they were coded.

I remember that this intro was entirly coded at the brighouse quilt party.  We made a music disk based on one we had seen on the amiga and decided to make a new fresh intro to go with it. 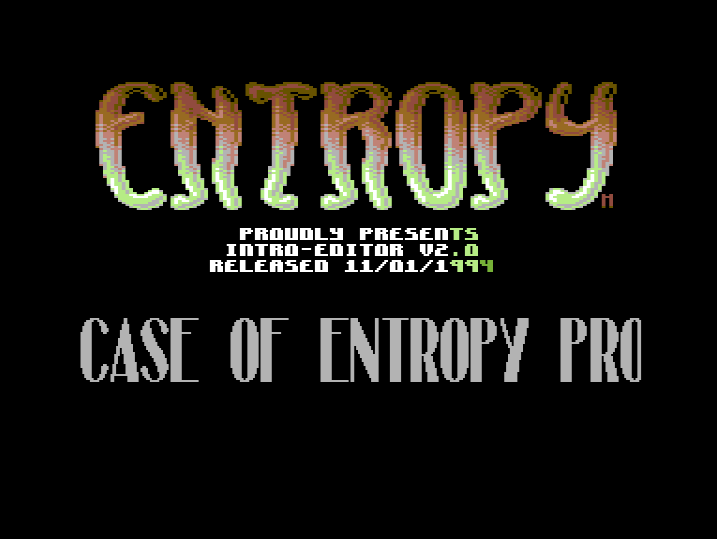 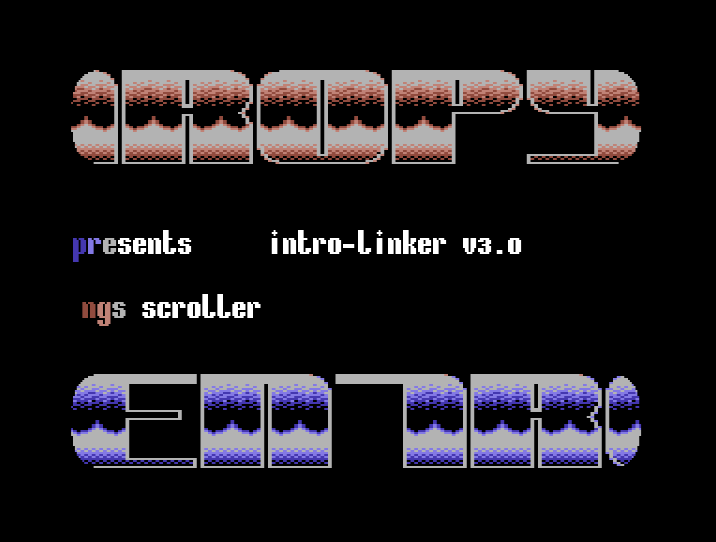 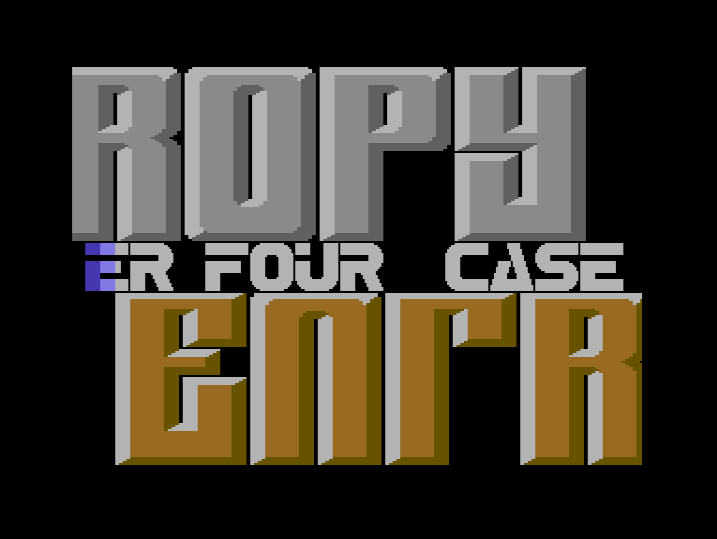 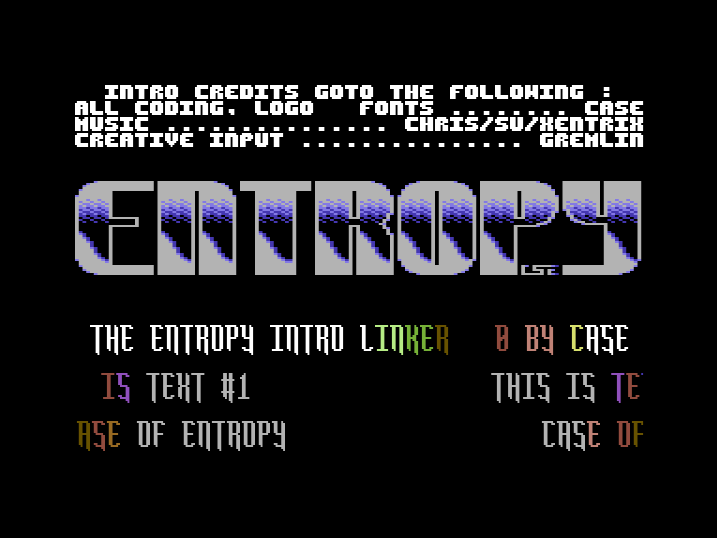 This intro was written mainly for our utility releases. 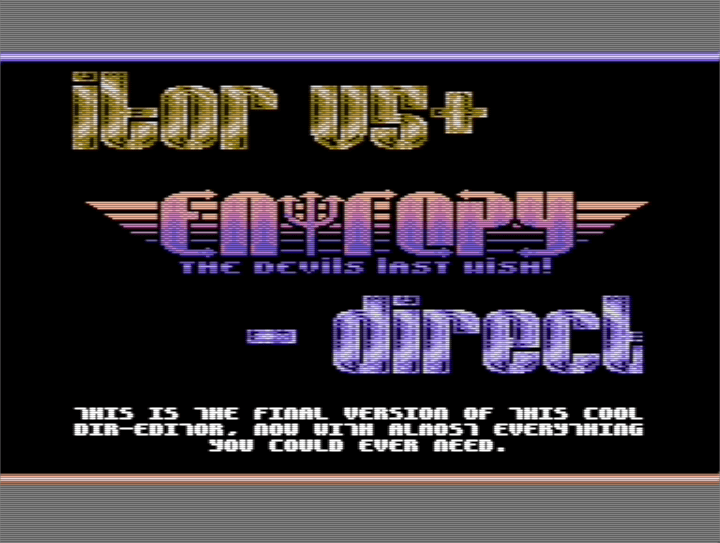 This intro was never fully finished or released. 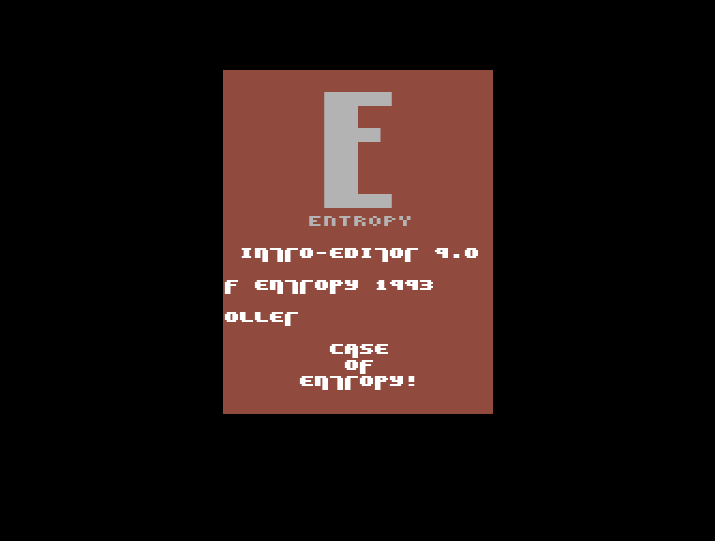